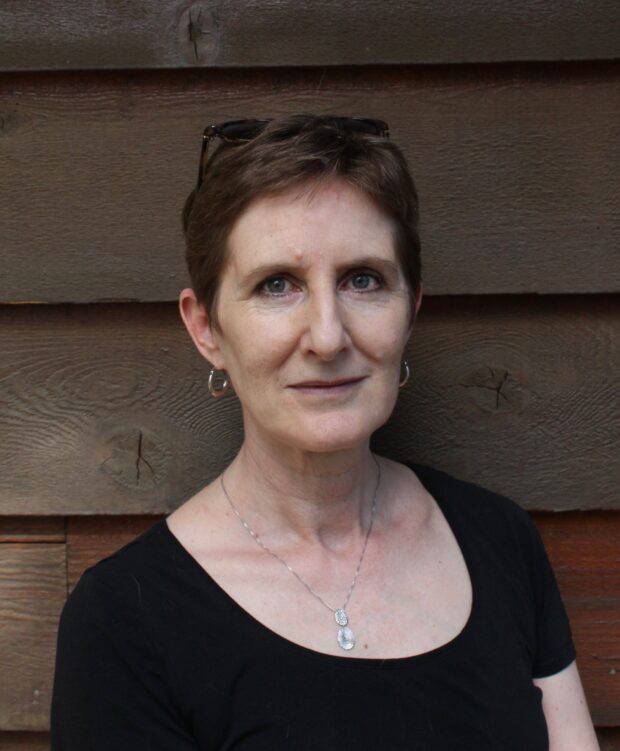 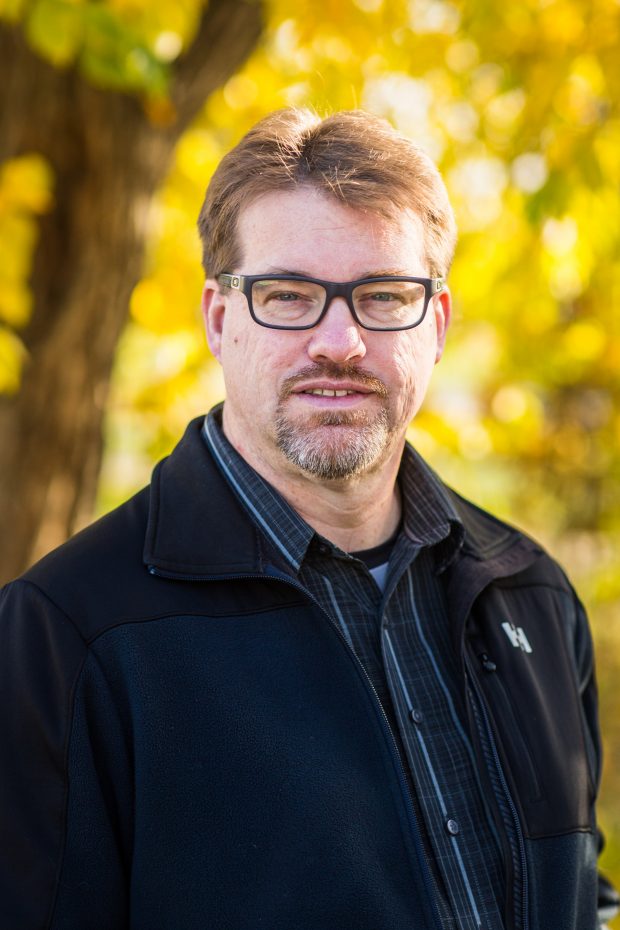 Daryl Farmer is the author of the memoir and travelogue Bicycling beyond the Divide (University of Nebraska Press), which received a Barnes and Noble Discover Award and was a Colorado Book Award finalist, and the story collection Where We Land (Brighthorse Books). His recent work has appeared in Ploughshares, Terrain.org, and Natural Bridge. He received his MA and PhD from the University of Nebraska-Lincoln, and he has previously taught at Georgia Tech University and Stephen F. Austin University. His work focuses on human/environment interconnectedness. Recent work has appeared in journals including Terrain.org, Ploughshares, and Natural Bridges.

Farmer serves as faculty editor for the literary journal Permafrost. In 2016, he received an Alaska Literary Award from the Alaska Arts & Culture Foundation. His website is darylfarmer.com. 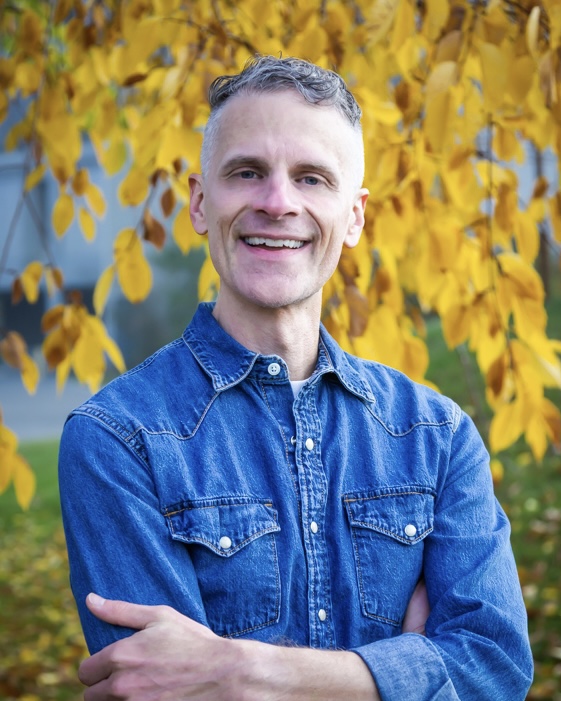 Holt’s fiction has appeared in Gulf Coast, New Ohio Review, and Beloit Fiction Journal. His nonfiction has appeared in The Sun and J Journal: New Writing on Justice. His book reviews have appeared in Prairie Schooner, Colorado Review, and Harvard Review Online. Holt has also received scholarships to the Sewanee Writers’ Conference and the Community of Writers Workshops at Squaw Valley. His debut story collection, Golden Heart Parade (2021), was selected by Carmen Maria Machado as a winner of the Santa Fe Writers Project Book Prize. His website is holt.ink. 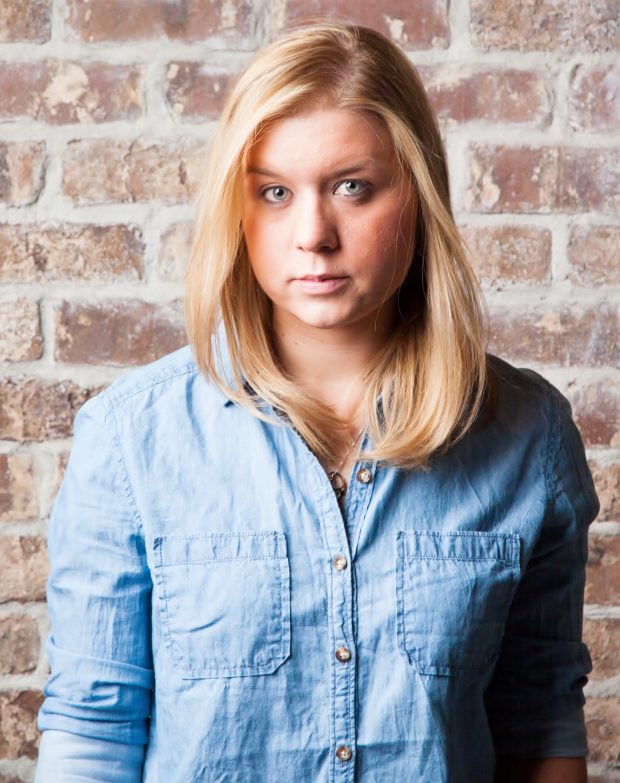 Johnson has received fellowships and awards from the National Endowment for the Arts, the Rona Jaffe Foundation, the Bread Loaf Writers’ Conference and the Fine Arts Work Center in Provincetown. She received her MFA at the University of Oregon and her PhD from the University of Utah, where she was a Vice Presidential Fellow in creative writing and Managing Editor of Quarterly West. Her website is www.saraelizajohnson.com.